“Peacemakers: Crossing the Divide’ is a rare film of its kind on the subject of the Middle East conflict. It is not only important because it has information from the mouth and heart of the affected Jews and Palestinians. It is also encouraging and creates hope. The Middle East and especially the relationship between Jews and Arabs has often become a symbol of hatred, violence and enmity. But of all people, they are called by God together to be a symbol of reconciliation. The film shows how it can be possible when hearts are changed first and not structures and circumstances.”

Marcel was born in Algeria. At the age of ten he was brought to Switzerland by a children’s aid organization, and he grew up there. In 1988 he founded the Community of Reconciliation, an organization that works in various conflict regions of the world and is dedicated to promoting peace and reconciliation between different ethnic groups. In 1994 he moved to Jerusalem to establish the community there. He is currently involved with leaders worldwide, helping facilitate reconciliation and unity in the body of Christ. His deep love for the Jewish and Arab peoples motivates him to reach out to both communities with the love of Jesus. 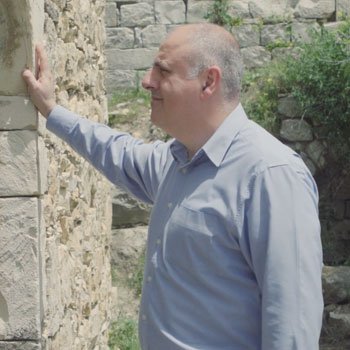 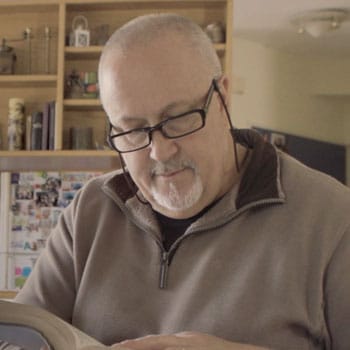 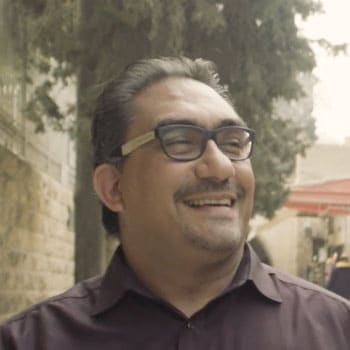 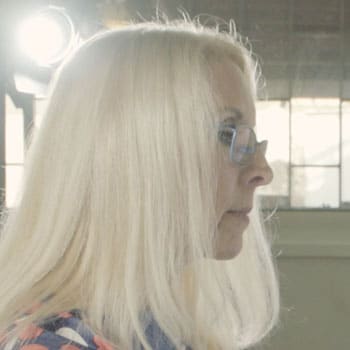 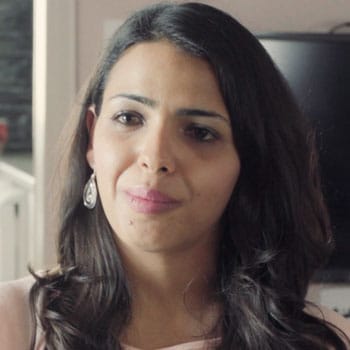 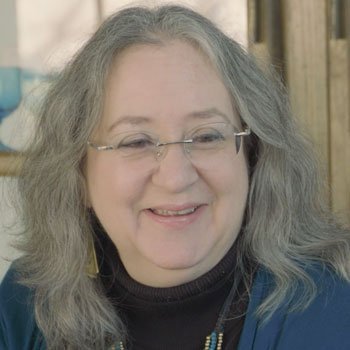 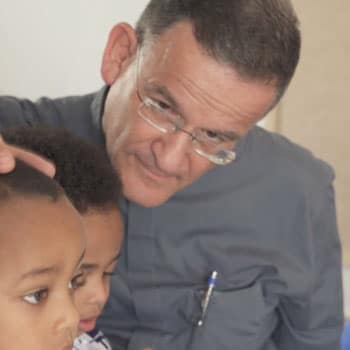 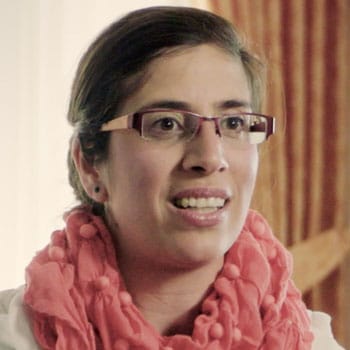 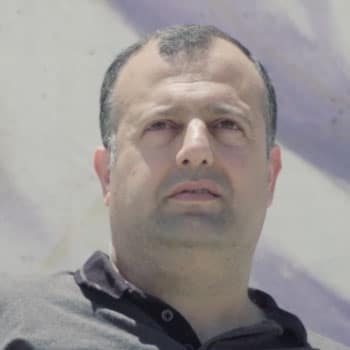 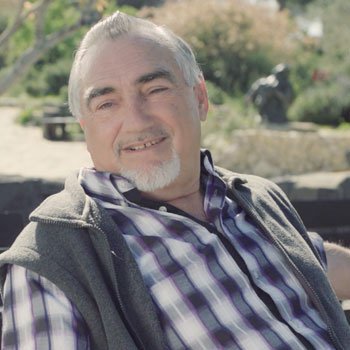 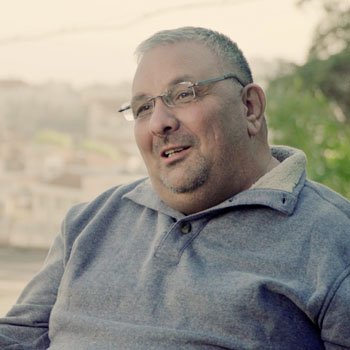 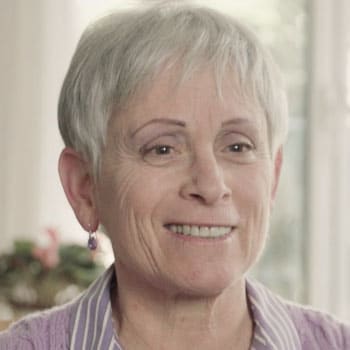